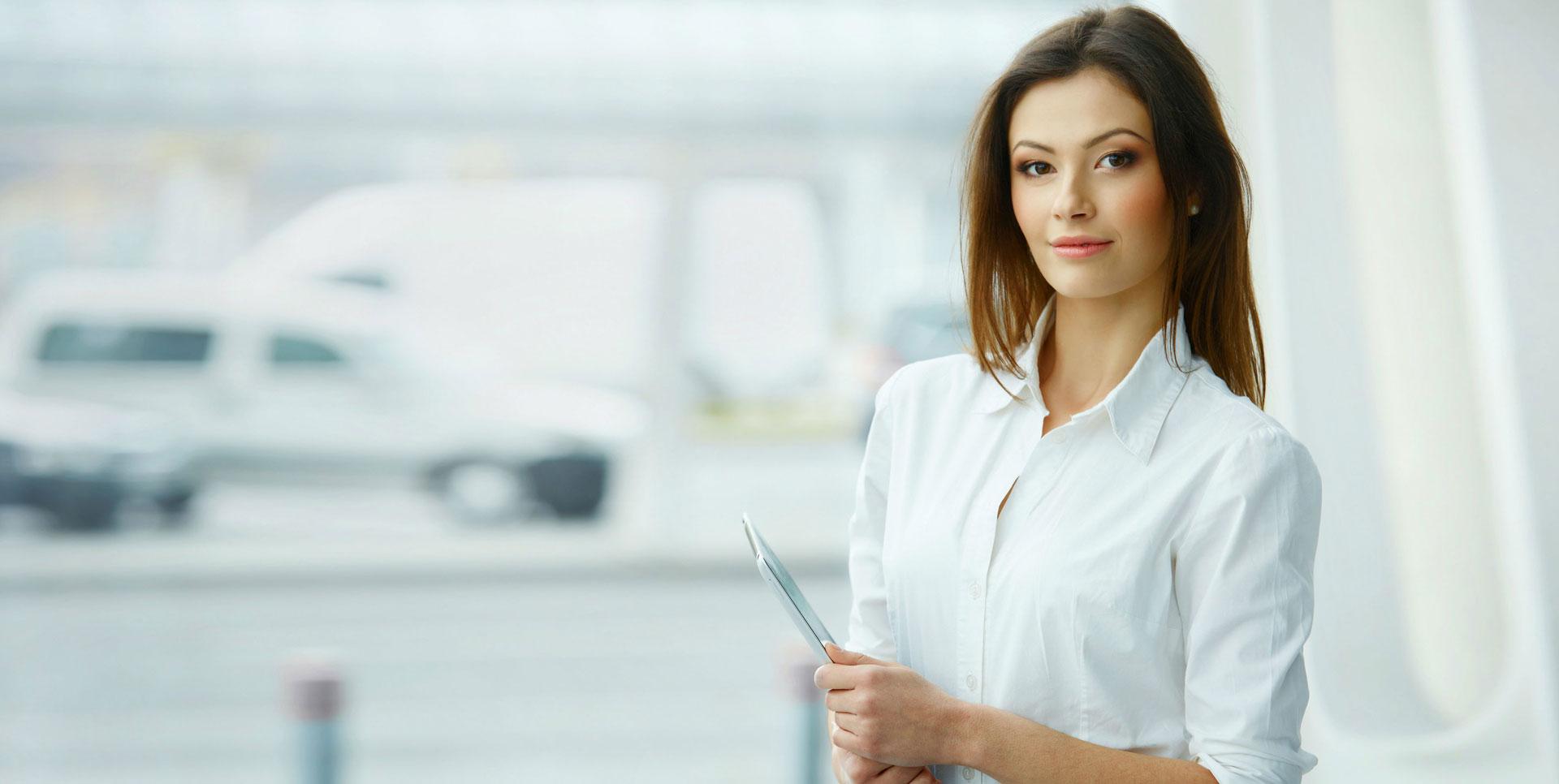 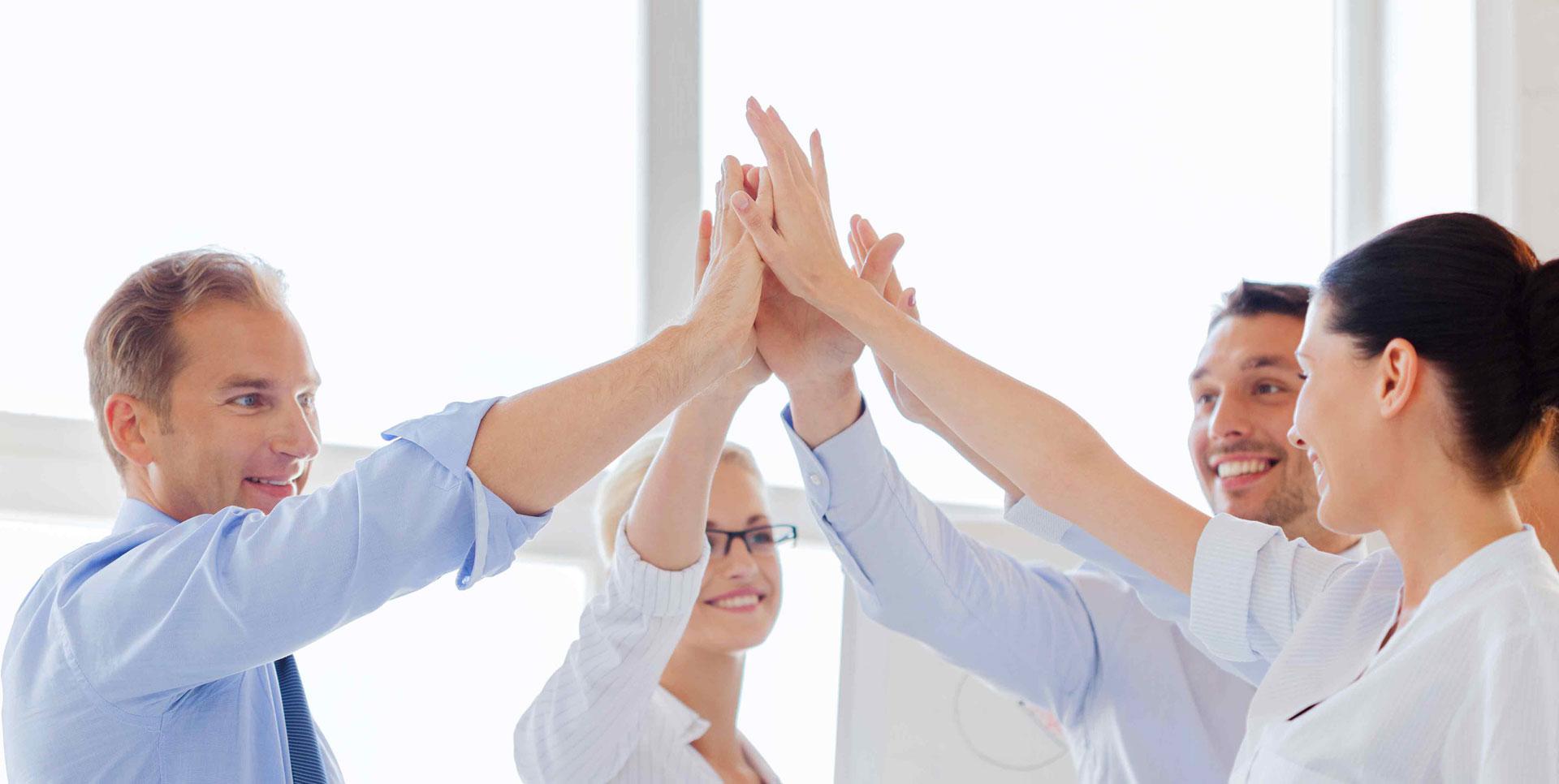 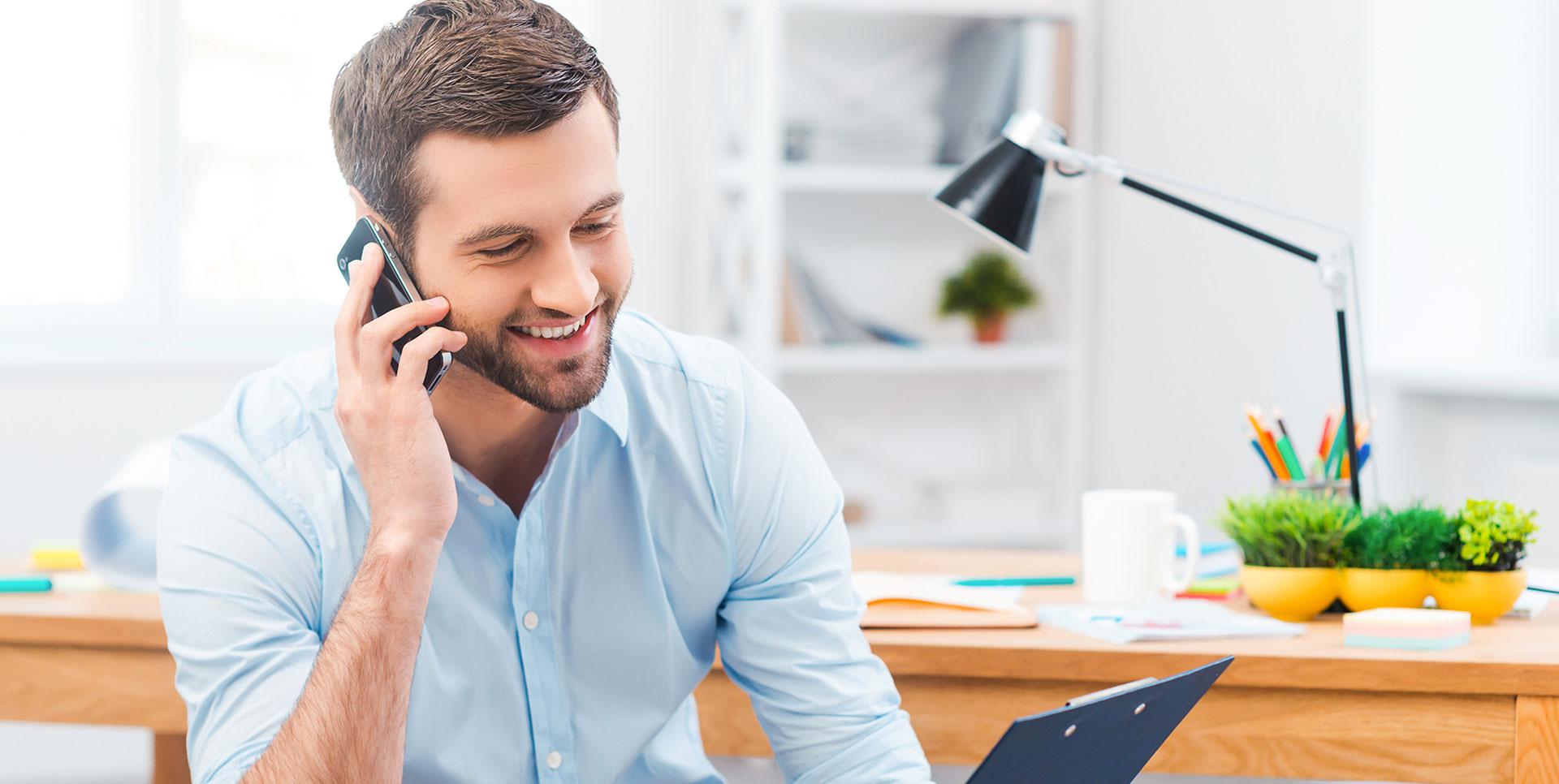 Foreign Exchange Management Act deals with the management of inflow and outflow of the foreign exchange. An Indian company receiving investment from outside India for issuing shares / convertible debentures / preference shares under the FDI Scheme, should report the details of the inflow to the Reserve Bank not later than 30 days.

Reporting of issue of shares:

After issue of shares/convertible debentures/preference shares, the Indian company has to file Form FC-GPR, not later than 30 days from the date of issue

For transfer of security from a resident to a non-resident, the relevant form is FC TRS which needs or be filed within the due date specified.

The annual filing is Part-B of FC-GPR which should be filed on an annual basis with the Reserve Bank. This filing has to be done in the month of June every year, for all outstanding investment by way of FDI as well as Portfolio / other investments and by way of re-invested earnings for the previous April to March period.

For example, all Indian companies who have received FDI from foreign investors during the period April 2016 to March 2017, have to report in Part B of Form FC-GPR in the month of June 2017, along with their retained earnings during the period.

Mybusinessfilings experts provide all such RBI Compliances - Subscription of Shares advisory and services to ensure that you are fully compliant when entering into such transactions.

Went for Private limited company registration had a good experience with the team. would recommend others . pricing is not too high or low it is reasonable. we get value for our money.

I recently got my Trademark application filing done and Iam impressed with there ontime service. Thanks to his Team who got my application pass in one go. Highly recommend True Professionals.

Redback offers a wide range of financial products and services to individuals and business owners. By seeking our sound financial information, we believe you will be better able to identify your goals and make sound decisions, to help you reach these goals.

Have a finance problem? Reach to us to get free advisor from our finance experts today.